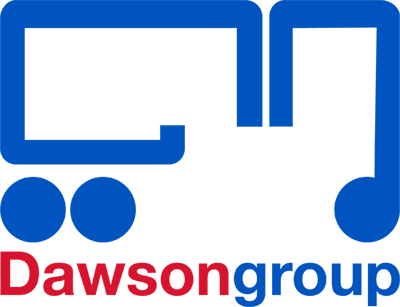 In light of recent developments, we want to assure you all that we are still here for our customers, who are providing such critical services at this time.

It is vital, therefore, that we continue supplying you assets together with the service, maintenance and operational support necessary to keep them working.

Logistically that means every day we are moving, cleaning, maintaining, delivering, servicing, upgrading, replacing, tracking and providing assets vital to the whole supply-chain.

We are reducing our trading hours to 8 am - 5 pm, in consideration of our staff and the extra demand on families at this time.

However we remain fully committed and available during work hours and our 24/7 breakdown assistance line remains.